Beginnings are worrying especially when are new. It always starts humble and sometimes dark, making us blind of what is ahead. It bring alot of "What if" thoughts because we don't know what the future holds in-store for us.

Only thing we can do is doing our best and hoping the good and successful future. 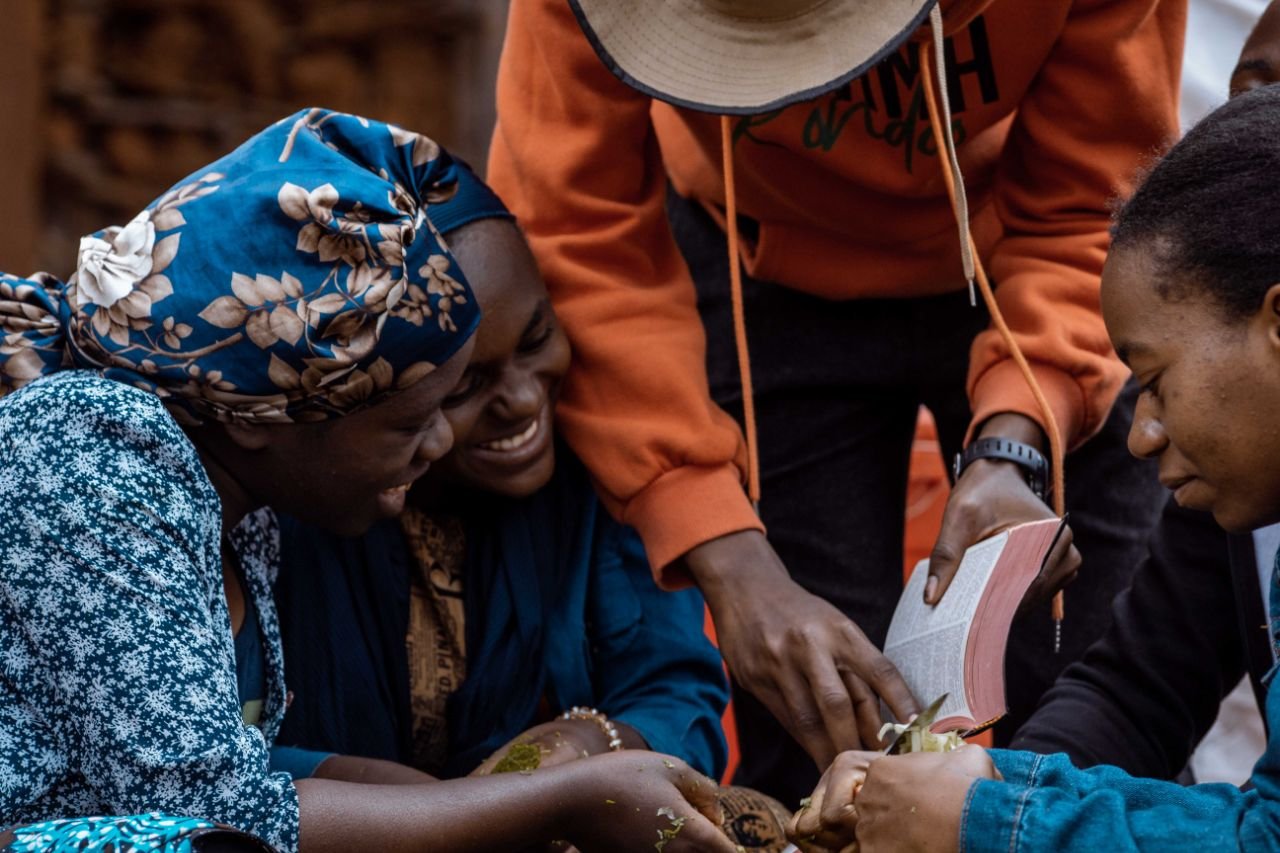 "But if you will look to God and plead with the Almighty, if you are pure and upright, even now he will rouse himself on your behalf and restore you to your rightful place. Your beginnings will seem humble, so prosperous will your future be." Bible says, Job 8:5-7 (NIV).

Hallelujah! To us, the righteous (Sons and daughters of the almighty God), the good and prosperous future is in God himself. Looking at him and anchoring our faith is all we need to start any new beginning and fall into the rightful places he promised us.

The assurance of his great promises to his child is enough to take you all the way to that prosperous end you are looking for. The journey is safe if we believe and hold on to his promises for Faith is the safest pace you can ever run. No wonder the righteous have to live by Faith, Rom 1:17. Because one day in your pace you will need your Faith to take you to the next step; People's words of comfort won't help, not even your pastor's prayers will take you through the tough moments but the Faith will.

The woman who bled for 12 years will testify this to you that it was her Faith, (Mark 5:34).Our father Ibrahim had to choose faith to make "Can't happen stuffs" to be real not his efforts, Rom 4:18-25.

My dear believer, if there are two things I can tell you about the new Pace you chose to run are first (1). Believe- hold your Faith unto God, the one "Who makes a way through the sea and a path through the mighty waters, Isaiah 43:16, and 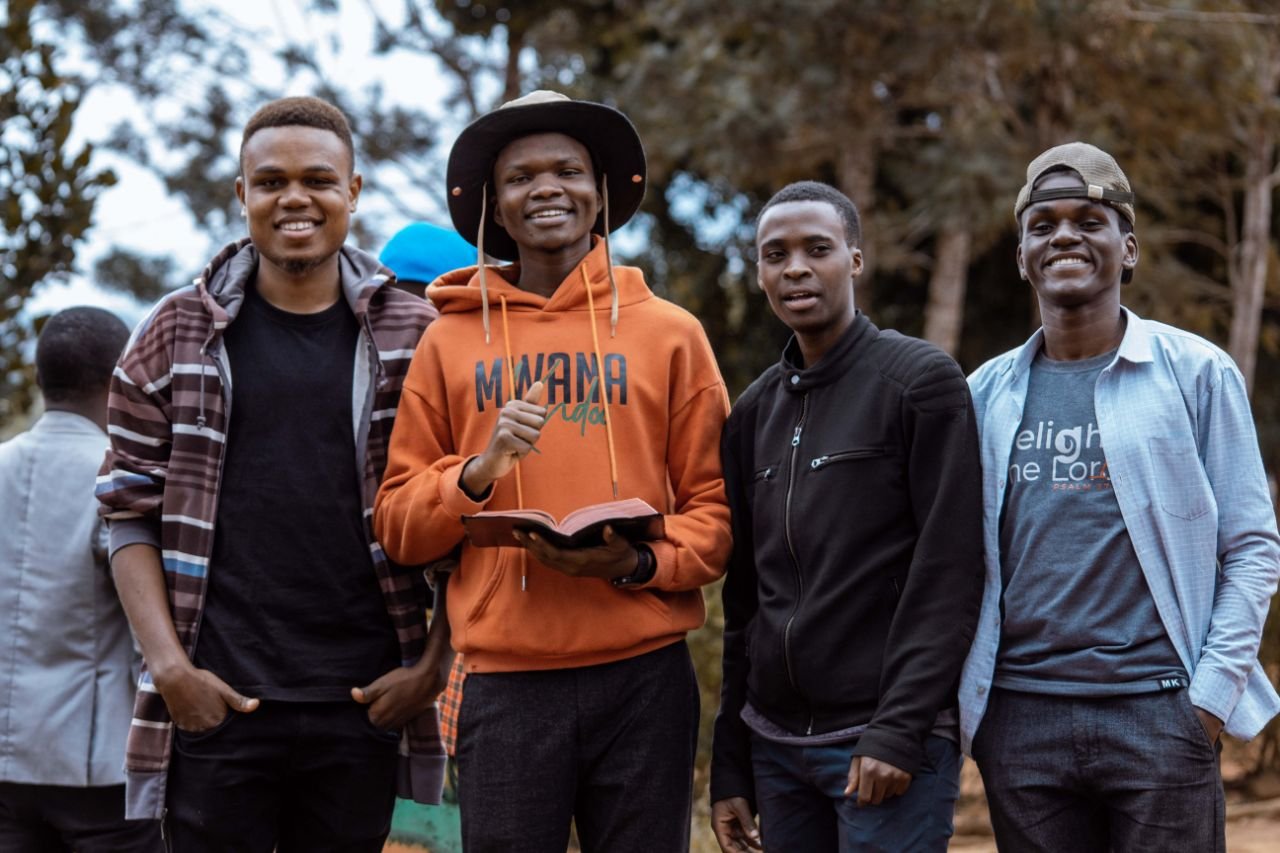 The second (2). Learn to pace yourself, Joshua 10:16-23. Pacing yourself is to do your things optimally, not excess-not-less, with the goal of sparing energy for the big wins God has prepared for you not just wins.

There was a big economic city known by the name Gibeon. It heard the rumors about how other big cities (Ai, Jericho...) fell into the mighty hand of God as Israelites fought and crushed down one city to the other. Gibeon was terrified and chose to make an ally with the Israelites. There were other five cities with their Kings, the five kings made a union to fight the Gibeon because to them Gibeon was a betrayer. Since Gibeon had an ally with Israelites, the Gibeon's war became Israelites'.

Therefore, Israelites took the fight instead of Gibeon to fight against the united five cities. The Bible says Israelites won the battle to the extent that their enemies started running away. The five kings ran and hide in the cave of Makkedah thinking that they won't be seen while their soldiers were running away from the Israelites.

The following is what Joshua decided and I believe in a pace you run, one day you'll have to make wise and Godly decisions of how you are going to win... Joshua 10:1-43 but 16-23.

Joshua 10:18-23 Joshua said, Roll great stones to the cave 's mouth, and set men to guard them. But do not stay. Pursue your enemies and fall upon their rear; do not allow them to enter their cities, for the Lord your God has given them into your hand. When Joshua and the Israelites had ended slaying them until they were wiped out and the remnant remaining of them had entered into fortified cities, All the people returned to the camp to Joshua at Makkedah in peace; none moved his tongue against any of the Israelites.

Then said Joshua, Open the mouth of the cave and bring out those five kings to me from the cave. They brought the five kings out of the cave to him - the kings of Jerusalem, Hebron, Jarmuth, Lachish, and Eglon. (AMP) 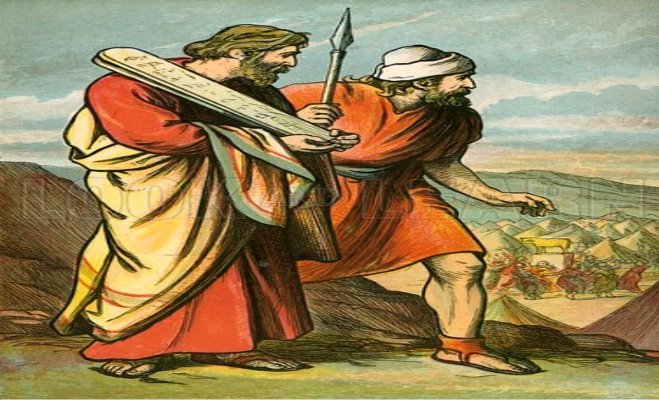 You might think killing both at the same time was wisdom or Killing the five kings was a big win. But Joshua with Godly wisdom decided differently, he didn't see it as others saw. Joshua put the five kings under control by rolling great stones to the cave's mouth and ran for the running vasty enemies. He killed them and get back to the five Kings who were blocked inside the cave.

This is to say Joshua knew what wins need to be under control even if they look attractive so as to chase the bigger one God has given us. Who knows you have to keep some stuffs under control so that to not miss the big wins God your Lord prepared for you?

Send us a direct message, we would like to hear from you.